Since I started taking my writing seriously, there have been lots of up and downs and of course since I’m still alive, most likely more are to come. 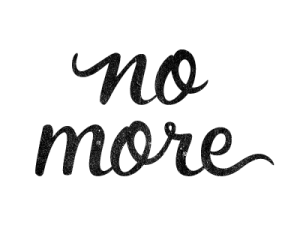 One of the things I wrestled with was new stories I wanted to write and wondering how the ideas would be received by the public. After doing lots of research and running around like a headless chicken for a little while, especially when reading up on agents and their pet peeves, etc, one theme started to become familiar – we’re sick of vampires!

Well as I said in my last post, vampires are among my favourites. I’ve been writing about them from the time I was a teenager and always adore stories about them that are well done (e.g Anne Rice’s universe). So of course I was a bit taken aback when I read all over the place about agents being sick of getting material about them. Now before I continue, let me just say that only one of the stories I have up for submission presently has anything to do with vampires, but that doesn’t mean I mightn’t want to submit others in the future.

I felt a bit discouraged with this ‘ban on vamps’ knowledge and for a little while decided to put all vampire fiction on the back burner. Then, I realised something else – people, readers, still absolutely love vamps. Sure they’re those out there who are tired of the blood sucking critters, but they’re still many who would love a new taste sparkles or not. That’s when it hit me, I respect the opinion of agents, they’re in the thick of the business and have way more knowledge about it than I presently do, but because that’s the case, doesn’t mean I, or any other writer out there, should hang up their hats on a genre or story because it might not fit into the present status quo. At the end of the day agents are human and readers, which means that most likely what they fall in love with is what they’re going to choose to represent and, like any other human reader, if a particular agent is tired of werewolves with wings and snakes for tails, then they’re tired of it and won’t want to read it unless it catches them anyway.

In the end we have to write what we love, be aware of the market yes, but we shouldn’t let it decide what we’re going to put down on paper. And, if it does (dystopian is pretty hot now) then that story should be something that we feel a real connection with otherwise, the readers won’t either. 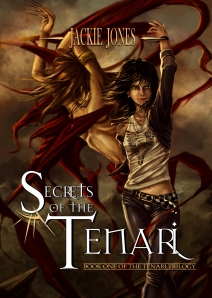 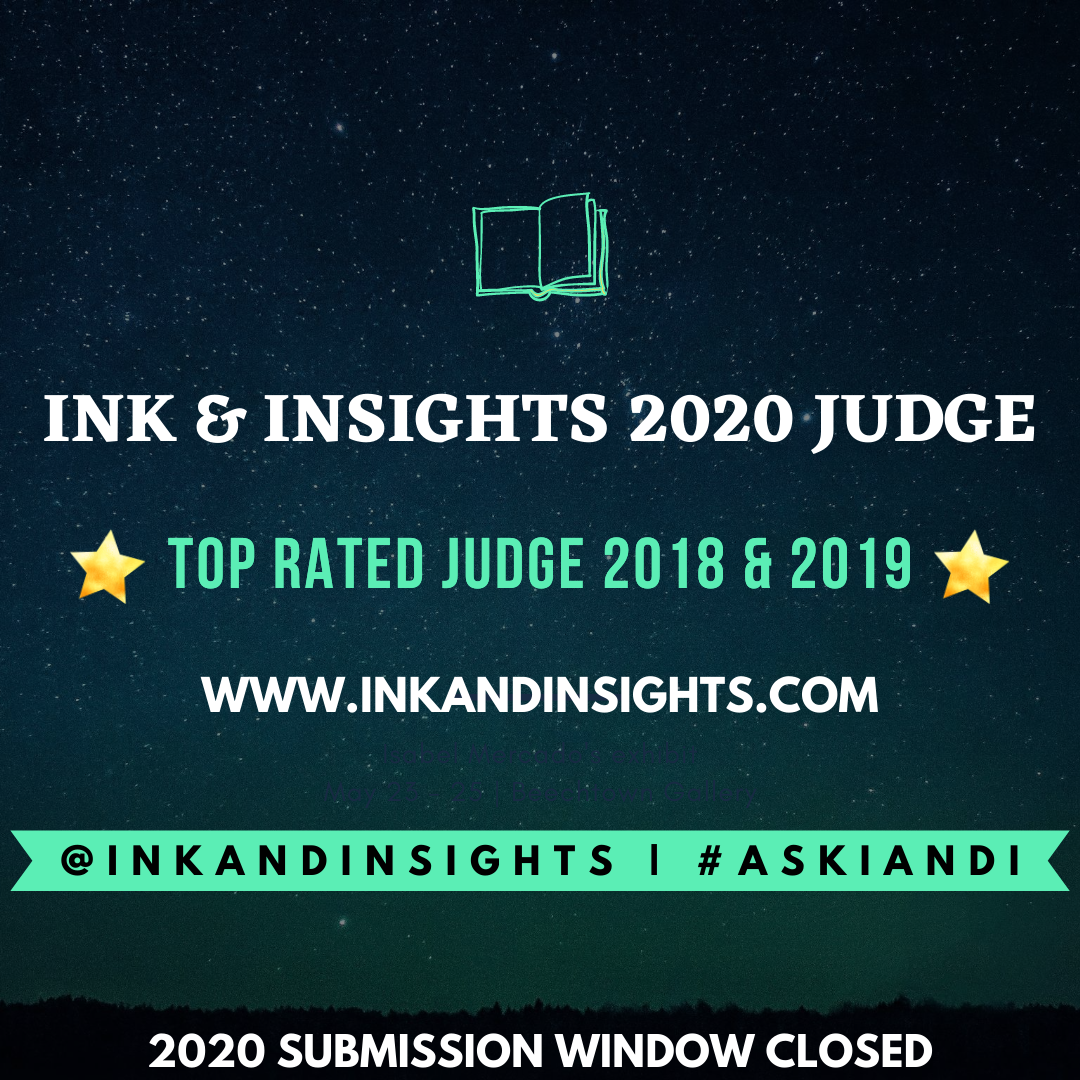 Author and promoter of science fiction

"A Word of Substance"